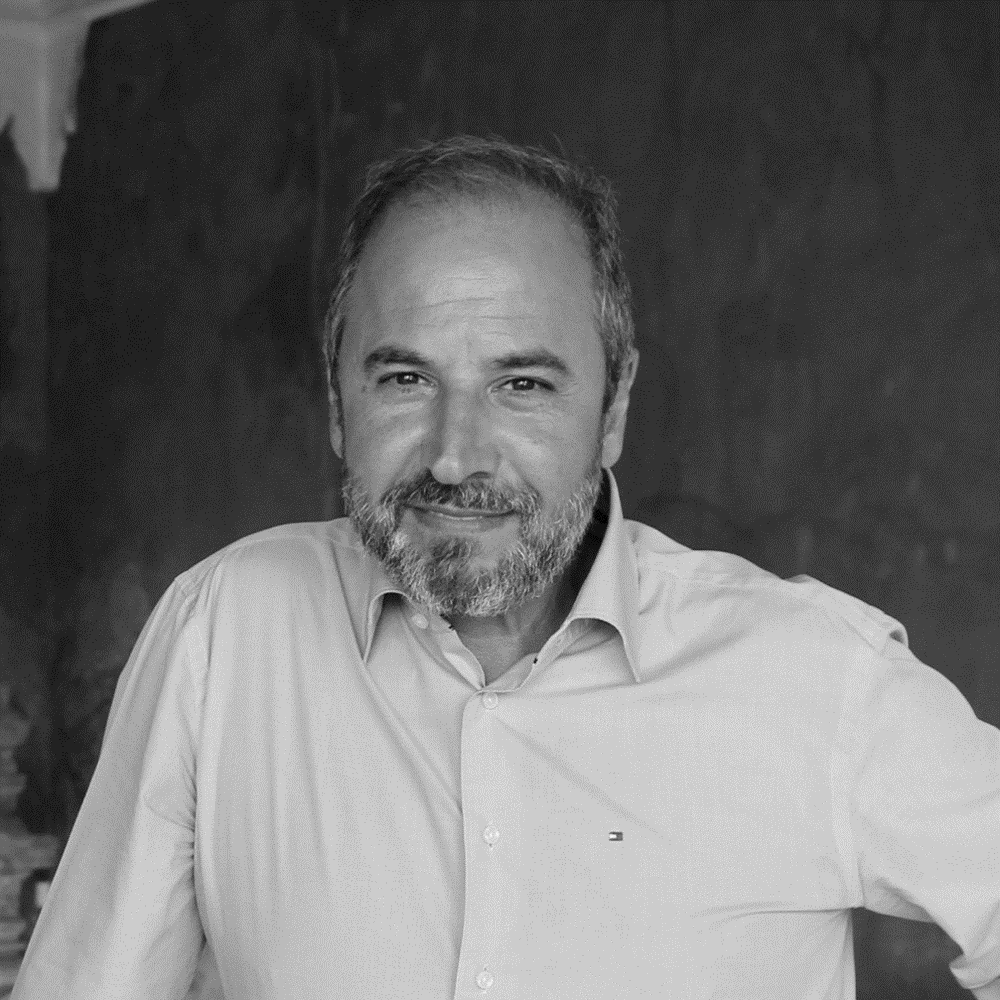 José Antonio La Cal, Alcalá la Real (Jaén), 1968, studied industrial engineering at the Polytechnic University of Madrid (1986-1994) and started working in the public administration promoting projects based on the use of biomass. In 1999 he worked as a Technician and then as head of the Renewable Energy Department of AGECAM (Energy Management Agency of Castilla-La Mancha) and from 2004 to 2012 in AGENER, S.A. (Provincial Energy Agency of Jaén) as Managing Director.

He is Professor at the University of Jaén since 2005, PhD from the same University in 2013 and Executive MBA from ESIC (Escuela de Gerencia de Granada) since 2011.

He is a Founding Partner of BIOLIZA and has worked as a Consultant for UNIDO and as a Professor in numerous master’s degrees both in Spain and South America, always linked to bioenergy.