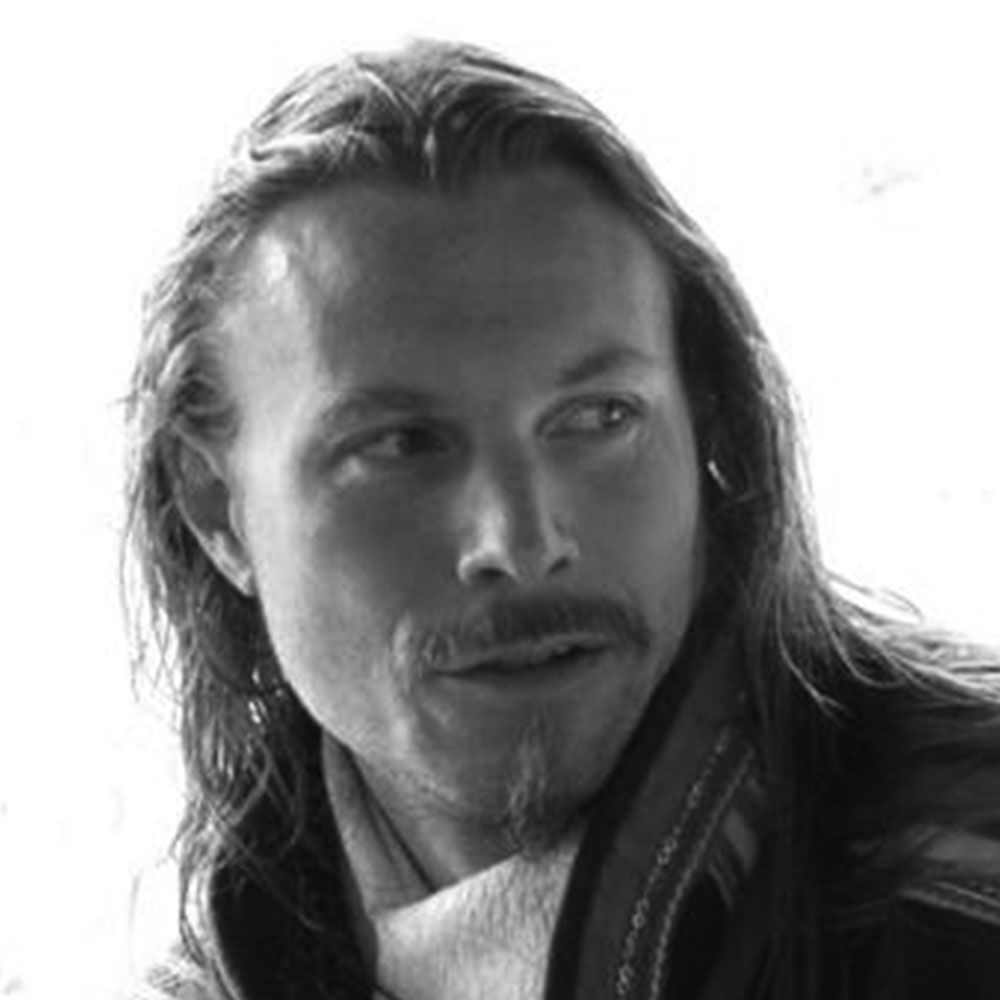 “After centuries of separation, Science and Magic is closing in on each other again , on its way to become ONE again.”

Jungle Svonni is a Sami Shaman from one of the most isolated reindeer herding districts in northern Sapmi, where he grew up about 200 km North of the Arctic Circle, without roads or electricity. The Sami are officially recognized as the last Indigenous tribe of Europe.

In his mid-20s, Jungle went to the Amazon where he studied shamanism and plant medicine for 7 years to recover knowledge that became lost among his own people.

Back home he anchored this wisdom in his ancestral grounds and ran his own ‘Northern Lights, Shamanic Centre’.  As the urgency of a changing World called, Jungle started together with Marieke Akgul, Natureconomy. A non-profit foundation, which unites magic and science through Shamanic & Indigenous knowledge. Reconnecting you with Nature, the Indigenous way.