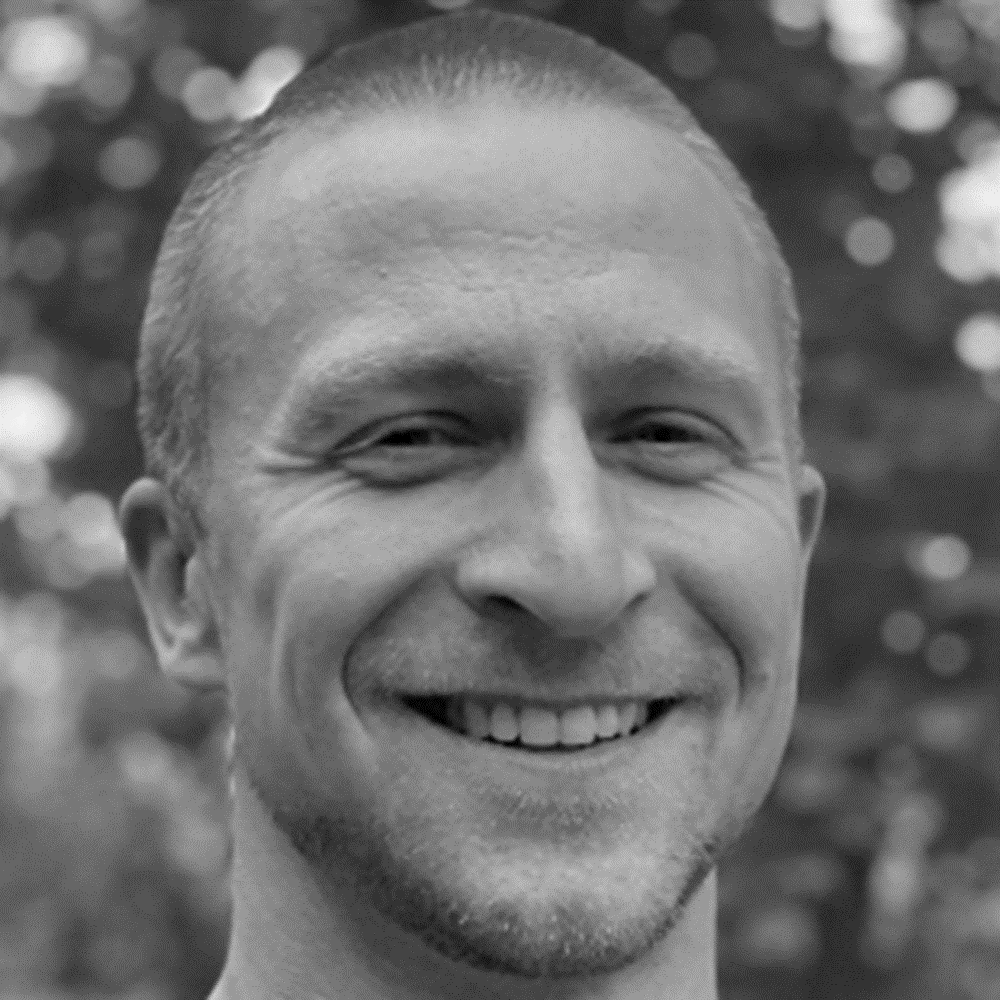 Design the future you want to see!

Michel Wolfstirn is the co-founder of BiomimicryNorway. Previously a Mechanical Engineer in the oil industry he decided in 2015 to balance his karma and dedicate his career to sustainability and nature inspired design. He then started BiomimicryNorway and became a Certified Circulab Consultant holding workshops in circular economy internationally.

Michel has been involved in many projects related to the urban environment, from circularity in the construction sector to urban food production. In 2020 he also co-founded SquareRoot, a startup dedicated to catalyze green space creation to make cities climate resilient. He is the author of the new online course Design with Biomimicry at the Circulab Academy.

An avid hiker, skier and climber, Michel is mostly to be found outdoors during his free time.